Are you believe Volkswagen will launch a new version of the Microbus in 2014?

I thinks is still just rumors…

Many gossip outside stated that new version of VW Microbus will appear on the street on the next year 2014 or 2015. Next year a few months ahead, but Volkswagen doen’t show the signs of be raise it again the new version of the Microbus in 2014, like as The Beetle do, design on classic base. 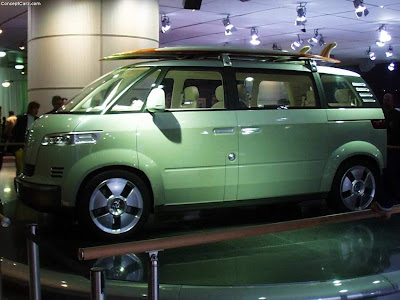 In the spirit of the new VW Beetle on that time, Volkswagen presented a VW Microbus concept car. This car is reminiscent of the original 1960s microbuses. The snout is a little longer than the original microbus, accommodating modern crash standards. Volkswagen also presented Microbus configurations, such as the pop-up camper top and was also a pickup, double cab. 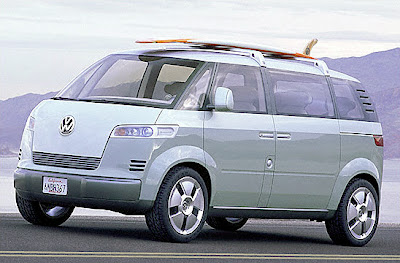 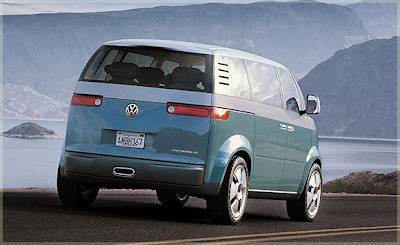 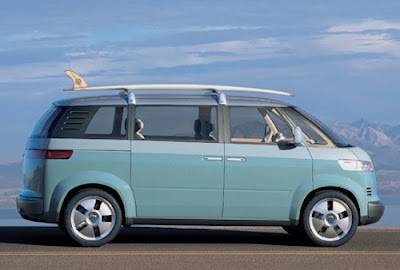 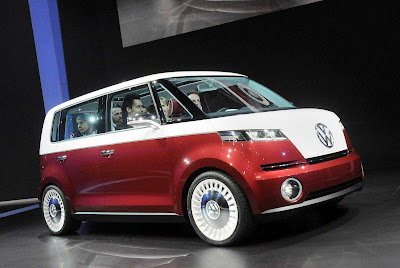 It’s the smaller edition of this microbus in. The VW group then got a research that the world population need of family car is increased significantly. So then Volkswagen group made the new edition of 2014 Volkswagen microbus to be effective family car series. My opinion, this is just research for starting the project will realized or not, and the design is far a way from the legend. 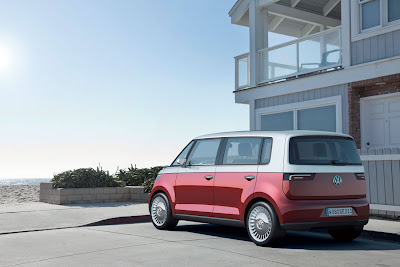 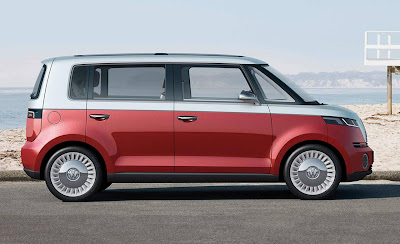 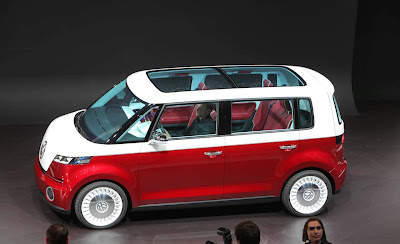 And there are some concept designs from VW microbus enthusiasts that ever existed on below, but just illustration and never be embodied in the form like VW Bulli above. 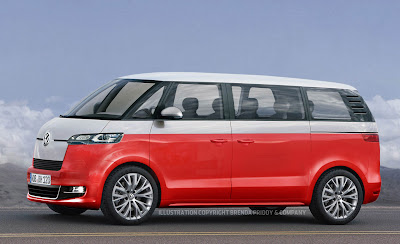 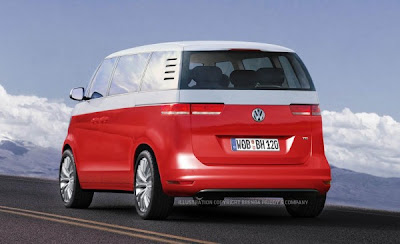 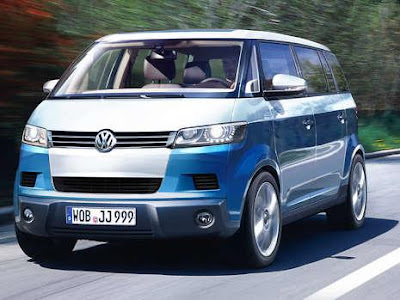 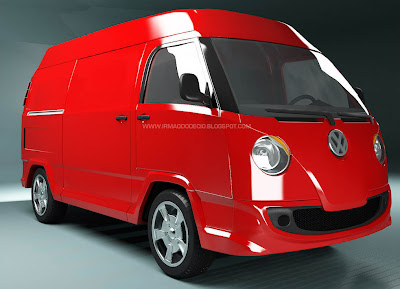 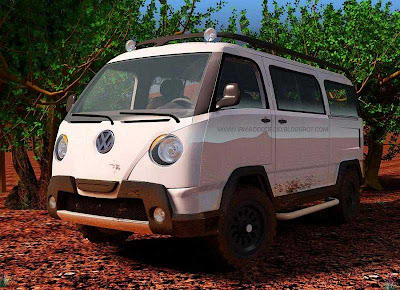 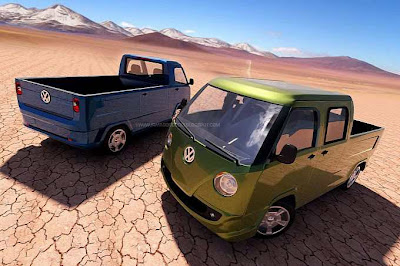 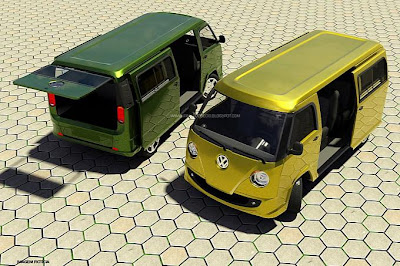 So what do you think…, are you still believe he will come back or just rumors or just propose and will never be realized. It’s the Fact Volkswagen start on 2001 already have a plans for to revive the legendary of the classic bus Type2 T1 and T2.

Let’s remember the legends, vintage microbus and I thinks… he will never be replaced 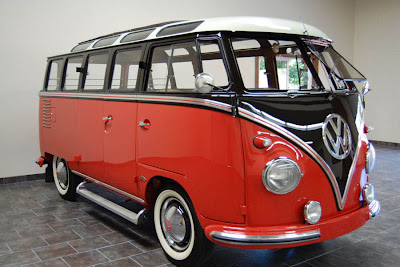 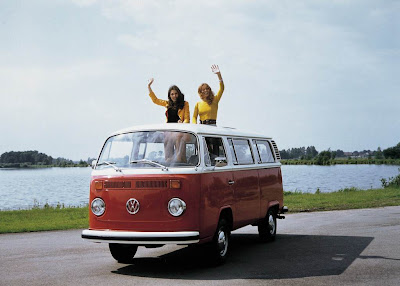 Imeges and photos that I find on the many website, if any objections please contact, and I’ll add credit or remove the image if you request it.