Price Pending
Buy Classic Volks – Volkswagen Camper Samba Deluxe 23 for sale at Cumbria, United Kingdom. RHD on Excellent condition. here we have my 1955 23 window samba ribbed bumper deluxe which is unbelievably rare as its wolfsburg build and rhd make it a real rare bus with only a single figure remaining today, originally from sweden, i imported it from there myself and have spent the last two years restoring it, since then ive used it all summer including over 2000 miles across europe to attend hessisch oldendorf and european buggin, but with a growing buisness and a heavy heart i have decided to sell, i have history and paperwork with the bus including a couple of pictures from when the bus was new, the restoration has been carried out to a real high standard and since completion has picked up a number of awards from the shows i have attended. I have a full photographic build of everything that was done, full bare metal resto painted on a roll over jig, the underneath is as good as the top, detailed front to back 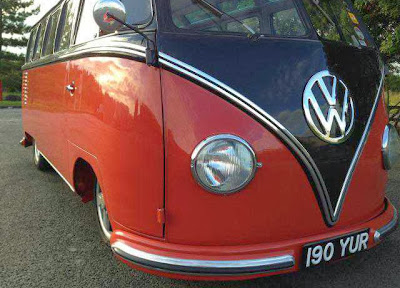 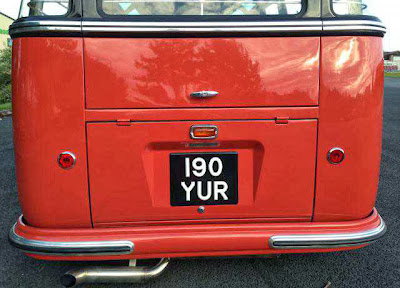 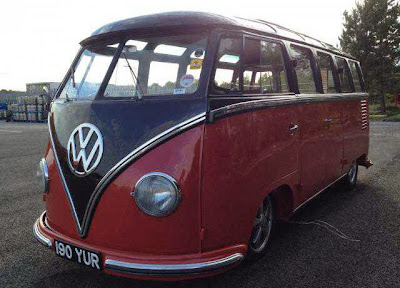 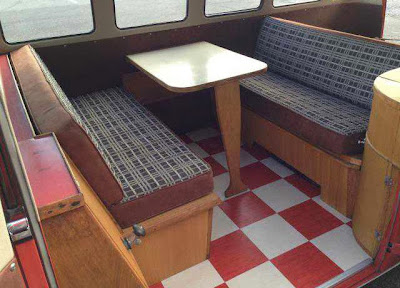 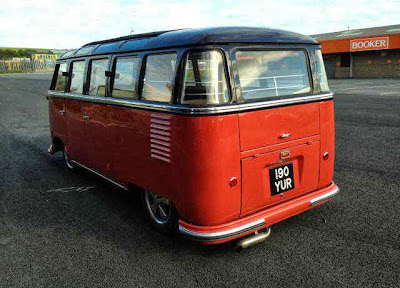 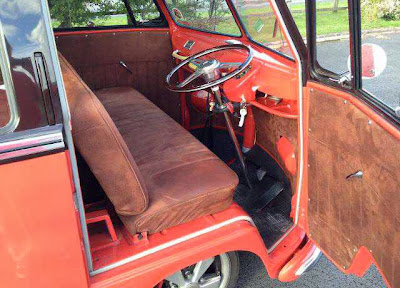 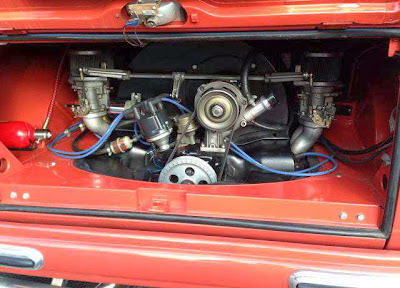 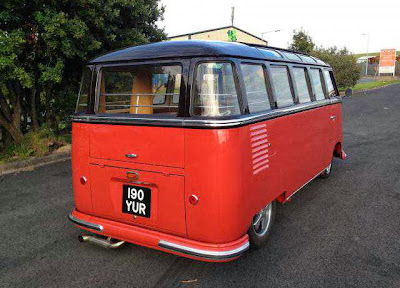 The spec on the mechanicals are

I also have all the original suspension that has been rebuilt as well so could be returned to stock including the correct year stamped crows foot wheels , the interior is an original devon and is in outstanding condition ,the roof lining is as close to o.g.