Price SOLD
Buy Classic Volks – 1966 VW Fastback for Sale in Palmdale, California, USA. FastBack in very good condition. This Fastback was shipped here from France back in 66. Very solid with original black and yellow California plates. The only rust it has is under the battery but I have a replacement piece for it included with the car. Easy fix. 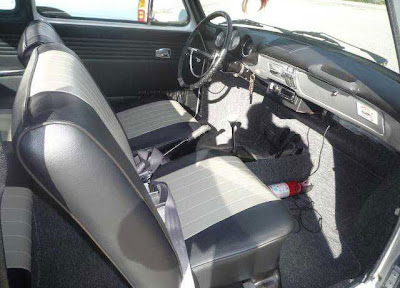 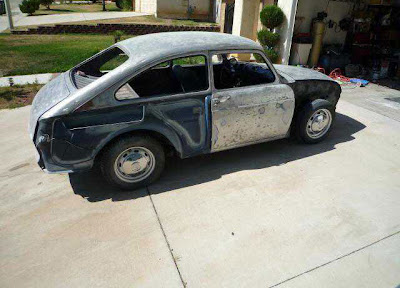 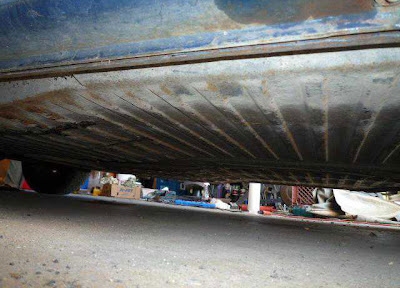 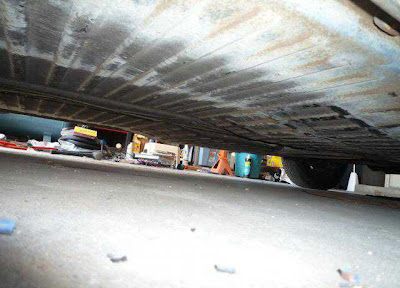 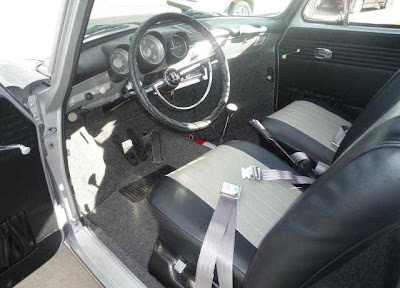 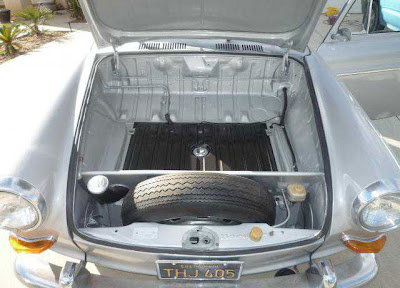 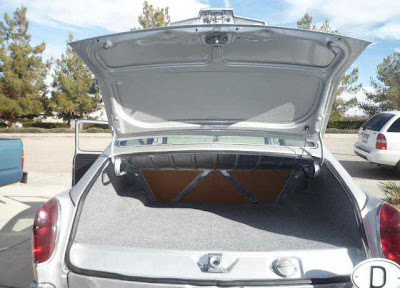 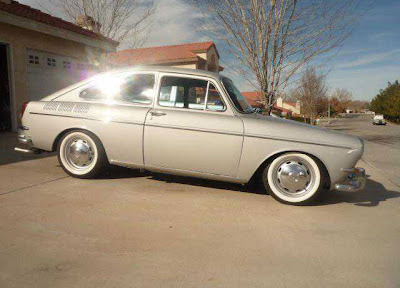 I may take care of this before the car sells if I have time. Painted 3 years ago metalic Silver and was stripped down to the shell before paint. I have tons of pictures to show how solid this car was before the restoration. Stock engine with rebuilt dual carbs. Runs good. Mileage unknown but it is not the original engine. Looks like it was replaced in the 90’s? It’s an older GEX motor. Sticker still on the block. Leaks a little oil. (I can include a engine seal kit) I have the receipt that shows the Trans was replaced about 10 years or so ago by the previous owner and I don’t think it has many miles on it. Trans works perfect and shifts well. No grinding or popouts. In the three years I’ve owned it I’ve done the following. Paint, All new TMI interior, seats,carpet,headliner (needs adjusting but now rips) new dash pad, Alpine MP3/iPod, rear 6×9 speakers, All new seals and weather stripping including windows, doors hood and trunk. New german axle boots, All new soft brake lines, New front lowered shocks, New Tires with less than 500 miles on them. (no longer has the white wall inserts seen in pictures) New stainless side trim. Detailed hood and trunk. Only thing left to do is rechrome the bumpers and a few of the smaller pieces. still needs a few of the cheaper smaller seals for around the blinkers and such. I replaced the very expensive popout rear window seals which I purchased from ISP west. All the window chrome was retained. Have lots of pictures of the restoration process. Why am I selling it? This was bought as a father/son project when my son was 16. Wanted him to learn to work on cars and give us something to do together. But he never really got into it like I had hoped and we ended up getting him a car with an automatic. So this car has sat in out garage being rarely driven. It now sits outside under a car cover that comes with the car. I would like to sell it to start on another project. Looking for a VW double cab or Bus project pre 1970. Will consider trades for something like that. Might consider a trade for a Thing or Bug. Bug would have to be a Ragtop or Vert of near equal value. Pre 67. $7500.00 obo Thanks for looking!