“As Good as it Gets. World Class 1950 Resto Cal Beetle” – not my words but those of Mike Pye from Volksworld when he wrote the article for Volksworld Magazine 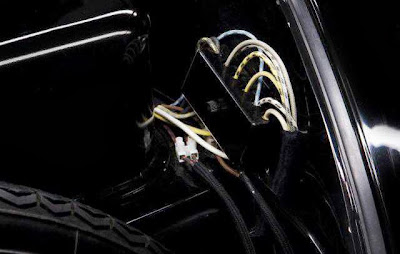 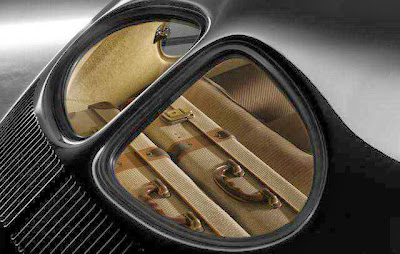 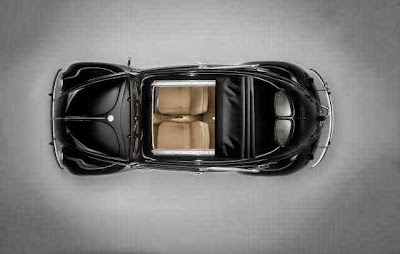 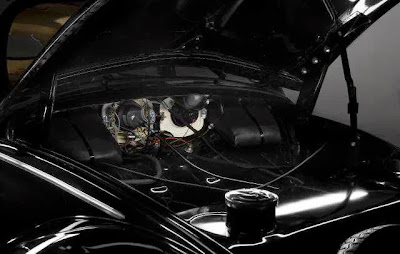 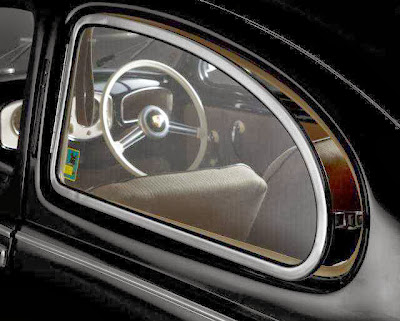 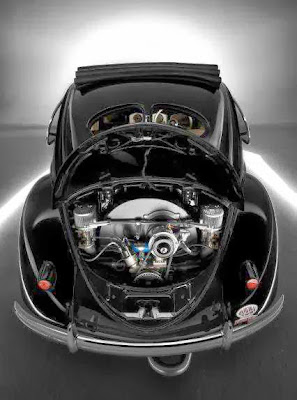 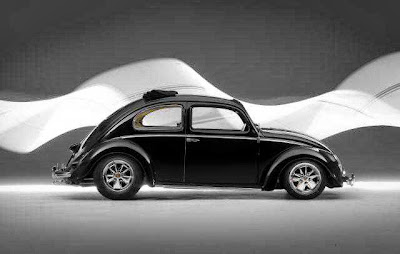 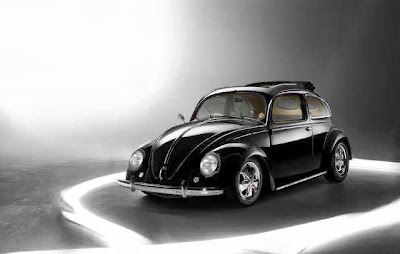 This is simply one of the best, if not the best Resto Cal Splitscreen Beetle around

Originally bought by Keith Seume (ex Volksworld editor) and then sold to Andy Parrott (builder of “trophy trap” in 80’s) in 1995, who undertook the most extensive restoration of the body you could imagine. All repair panels were either, NOS, supplied by WolfParts or manufactured to factory specification. All welds are mm perfect to factory standards.

I bought the car from Andy in 2007 and continued his work. Purchasing at the same time, a large quantity of NOS parts and as new parts to complete the work.

Work was entrusted to 2 well known UK restoration companies, Java and VDub Bodyshop who completed the restoration over 18 months. A link with pictures will be updated shortly which will show pre, during and more of it post restoration

I’m sure I will have missed something

You may think the asking price for this car is high, but consider how few of these gems are left and how much it would cost you to source all these parts and and then have it built professionally

If the asking price is paid, then will include:
4 date stamped 16″ wheels
Passenger door original to car (needs small repair to hinge)
Matching numbers crash gearbox and axles
Front and rear brakes drums and shoes

Open to a deal without the current engine, gearbox, axles and hubs and discs

This is the best Resto Cal Look Beetle available, don’t miss this opportunity. If you want to take it back to original, it could be simply done.

Happy to help with shipping from Hull (UK) to any where in the world at buyers expense. Vehicle will only be shipped once funds are clear in my bank account

Any inspection welcome. It really is as good as it looks in the pictures. It is always garaged and kept in a Carcoon bubble (www.carcoon.com)

All paperwork is in place to confirm that I have the title to the bug along which also confirms the numbers match to the body, body tag and floor plan

My only reason for selling is I have just bought a 23 window samba for restoration and whilst having the Samba and this would be the perfect garage, I can’t justify having both