Price SOLD
Buy Classic Volks – 1955 Volkswagen Beetle Oval RHD for sale Cornwall, United Kingdom. These early cars were assembled in NZ as a kit form sent over from Germany, as ’54 was the first year of manufacture there it makes this car a super early survivor! This car is absolutely stunning, door gaps and panel fit is absolutely perfect which just backs up the 56k miles from new and has been really well looked after in its 58 year life! 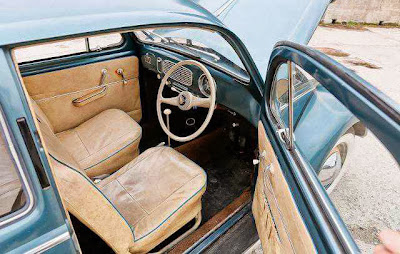 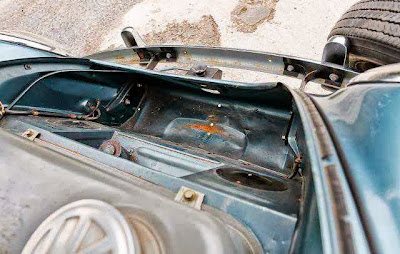 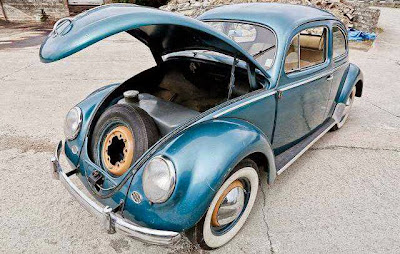 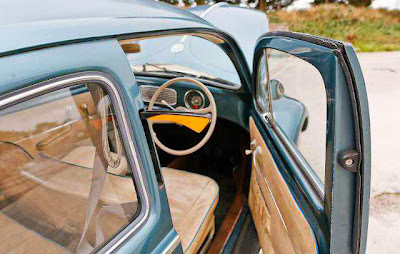 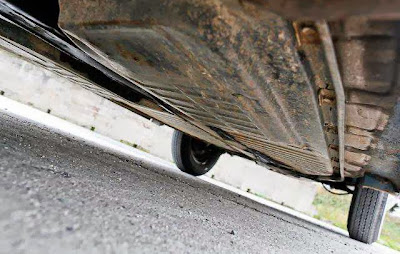 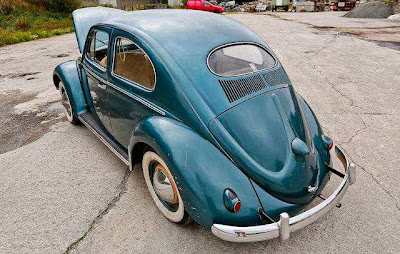 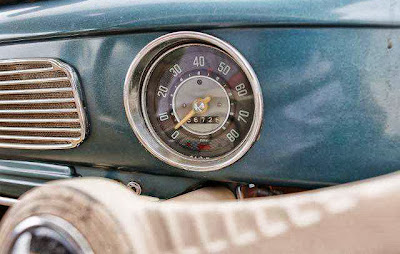 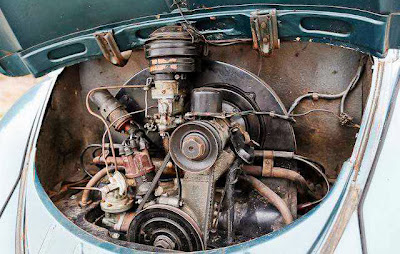 Ok this car was built in NZ in the VW plant which was next to the Jowett factory and the story I’ve been told is that VW ran out of paint so borrowed enough from Jowett to paint 3 cars this colour! I would love this to be true, and from what I’ve seen and heard about other CKD NZ cars there were some small batches of non VW colours made!! Although the original colour it has been repainted but it must have been super early on in its life as its aged perfectly!

As with all early NZ cars the interior is NZ spec so is a mottled ivory with blue piping to match the car, with all original headlining, floor mats and carpet etc!

This car is absolutely stunning.. the bodywork does have a few scratches in places but just adds to the character of the old girl! Everything works on the original 6v system and since the photos were taken a full service has been carried out with new 6v battery! Original engine just runs like a sewing machine! Gearshift is as tight as the day it rolled off the production line! This car will only be sold to someone who appreciates what it is and is going to keep her stock and look after her! Not to someone who will “slam on earlies”..

I would prefer someone to come and drive her, hear the “clunk” of the doors closing perfectly and just appreciate what this car really is!.