Price ASK
Buy Classic Volks – Volkswagen Brazilian T1 Bus for sale at Brazil. Year constructions 1975 T1 15 windows exelent very good. runs good. First something about the Brazilian T1: The T1, as known the first VW bus, was build in Germany until 1967, but in Brazil VW build the same design until the model/year 1975, even so the T1 build in Brazil until 1975, never had the big lid in the luggage compartment in the back, those buses still have the corner windows, which was suppressed in the German model from 1964 onwards. The Brazilian model was assembled with 1200cc engine and 6 volts until 1966, and from 1967 was a 1500cc engine and 12 volts. 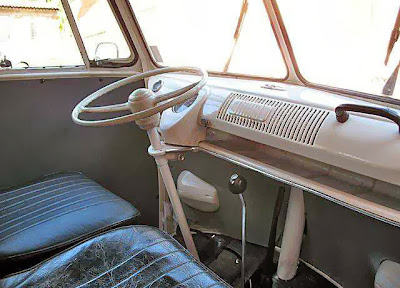 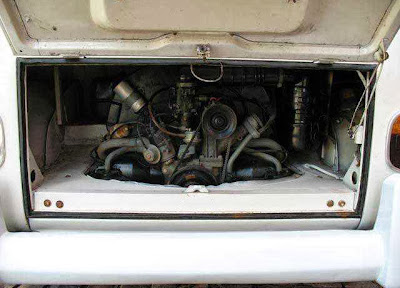 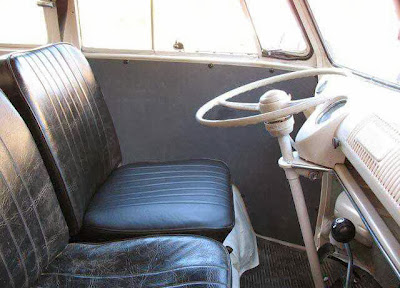 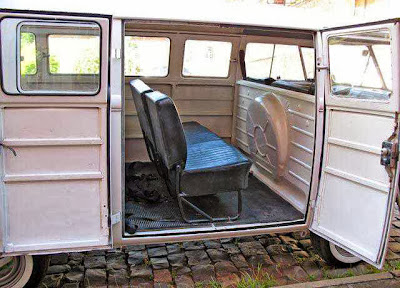 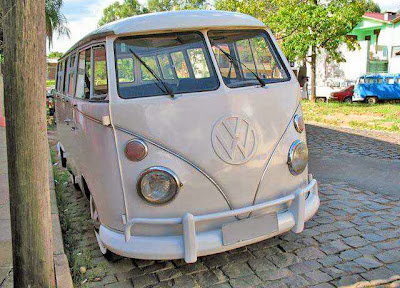 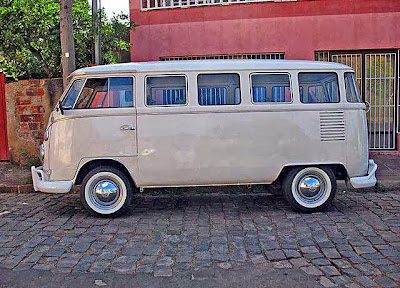 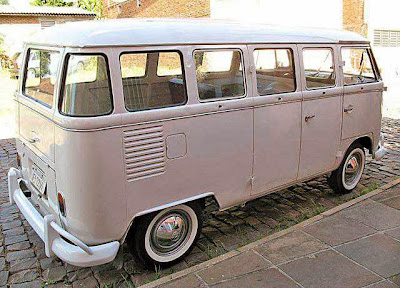 The buss meets in Brazil
The marine transport and the whole documentation to export are made by specialized and competent company.
The payment is made directly for the company exporter, giving carries to an extreme like this trust in the business.

We have you vary BUSS to sell and of all the types, 11 windows, 15 windows, pick up, and you vary another.

We got in Brazil any model VW of its preference the sought models they are:
Buss (all the models)
VW Beetle (several models and years)
Volksrod
Karmann Ghia
Karmann Ghia (Convertible)
Providenciamos any other VW for you.
Request information below through the email:
Telephone: (55) (51) 91039129 any hour.