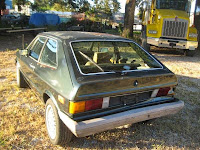 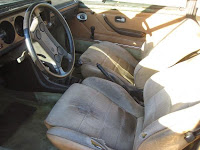 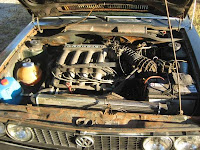 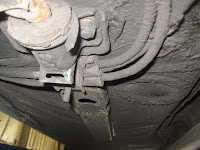 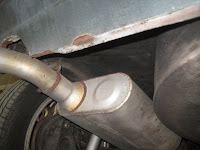 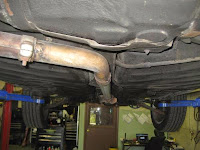 Detail about this Scirocco by owner
This car is a legend in Central Florida. I have owned it since 1999 purchased from the original owner. Have the original window sales sticker and sales brochure. Powered by 1988 16 Valve engine, trans and axles. This car is 110% mechanically sound. I would drive it to California tomorrow without fear. The MOST reliable car I have ever owned. I took it off the road two years ago with intentions of restoring it again. It just takes up space in my shop. Time to let it go. Runs and drives perfect. Needs body work. I don’t have time for a bunch of phone calls from tire kickers. If you are seriously interested, car can be seen at Jason’s Bug Ranch in Winter Garden.