Price 1800 USD
Buy Classic Volks – this a VW Corrado built in 1991, the owner asking $1800 location at Tacoma, it has 2 G60 engines ready to go with the car. Very nice Corrado needs rebuilt comes with extras. 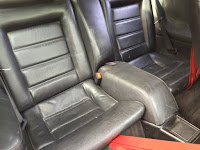 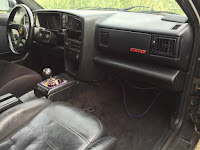 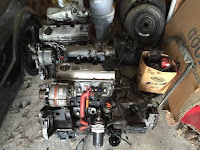 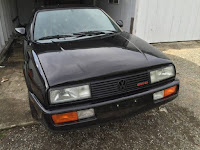 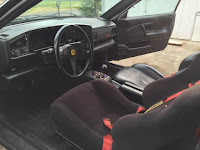 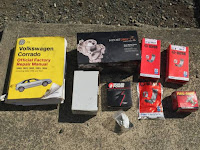 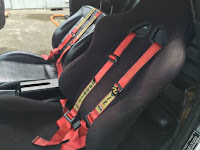 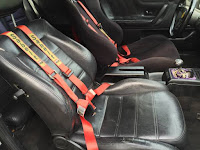 Detail by owner
I have a black 91 Corrado that I drove around for a few years and then took apart intending to rebuild and fix it but I’ve lost interest and want to cut my losses. It will need some work to get driving again but the car itself is in great shape. It has 17″ BSA wheels, Raceland coilovers, HID foglights, Momo steering wheel and pedals, aftermarket eyelid grille as well as stock G60 grille, Sabelt 4 point harnesses, Apline stereo wired for subs, aftermarket exhaust, sounds throaty.

Paint and body are both in great condition, there is only one dent on the passenger side fender which can be popped out. The interior is all black leather which isn’t common. Black leather seats, with one racing seat on the driver side that the previous owner put in because the stock seat was pretty haggard, I wanted to keep it but it was beyond saving. I just replaced the heater core and replaced the foam on the heater box. Everything electrically works as far as lights, locks, mirrors, rear wiper, sunroof, and spoiler, except for the passenger side window. The parking brake does not work, and the hood latch cable is broken.

It will come with 2 G60 engines, and 2 5 speed transmissions. One engine I pulled out of the car and ran, but the rings need to be replaced at the very least. The transmission that was in the car dropped 2nd gear. The other engine and transmission I bought for parts, it might be seized or it might just be stuck from sitting so long. The other transmission is in good shape. I have NO SUPERCHARGER, just pieces of one that exploded on me. I have some extra parts as well, I will throw in my Bentley manual as well. I purchased a lot of new parts to overhaul the engine including-

This car will be worth a lot of money when rebuilt, I just don’t have the time to do it myself. My loss is your gain. Will need to be towed, I won’t separate anything I want to sell everything as a package. Best offer takes it