Price SOLD
Buy Classic Volks – Porsche 356 Coupe for sale in Texas. This has been my personal car from 1974 to 1984. A 53K Miles 1961 Normal Coupe, I sold the car that year to finance a building. The new owner had one of my talented technicians maintaining for him. He kept the car until the mid 1990’s when he decided to sell his Porsche collection. This was the last car he sold. I have had the car since then. When I purchased the car in 1974 it had 46 thousand miles on it, now it has 52 thousand miles. In the past 38 years the car has been driven 6 thousand miles. As far as I know since I owned the car it has not been out in the rain and very rarely sees the sunlight. 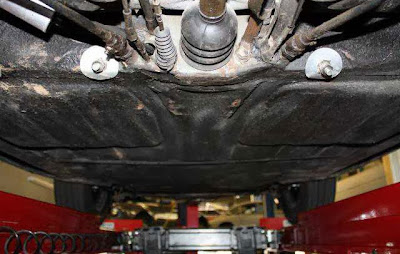 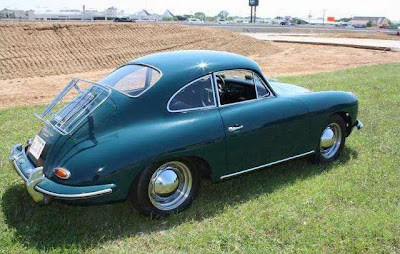 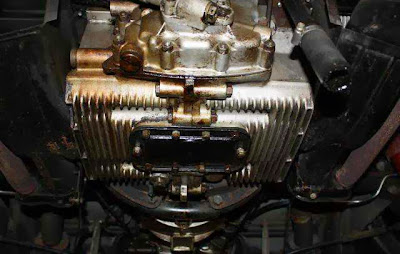 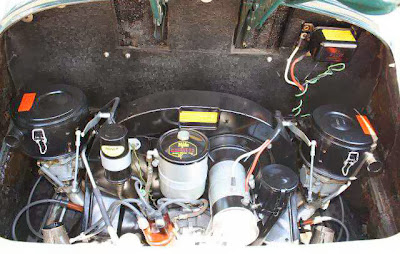 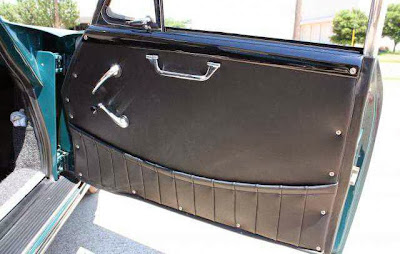 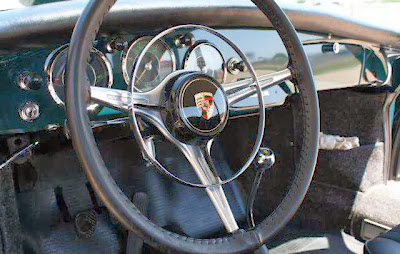 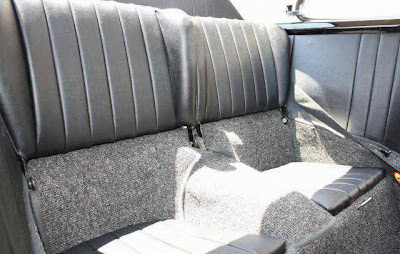 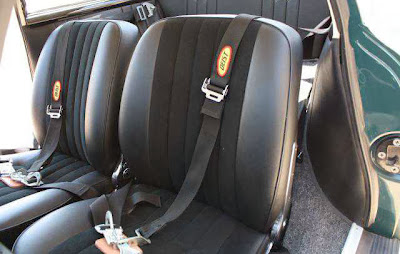 Originally purchased from Brumos in Jacksonville, Florida it was first serviced at Economy Cars (VW and Porsche dealer) in November 1961. It has remained in the Dallas/FT. Worth and the Lubbock area since then. This car has never been rusty. It has all its original sheet metal the doors and the deck lids are matching the serial number of the car.

I loaned the engine to a friend, who sold his car with my engine in it. Recently I have located the engine and it is still in good condition.

The wheels have been replaced with German chrome wheels that show use.

The seats have been done with the corduroy insert in the European delivery style. I have also installed Dietz seat belt combination with a single shoulder harness. Updated the wipers to variable speed 356 T-6 style. The car has been repainted to the factory delivered color.

Zim’s has finished a complete engine service on the car. We have also restored the complete brake system, with a new master cylinder, wheel cylinders, rubber hoses, metal hydraulic lines and new hardware in the brake drums. The Michelin tires have full tread and are 5 years old. The car has been aligned on our new Hunter alignment machine. It has an Optima 6 volt battery with a battery tender. Location the Porsche in Texas, USA