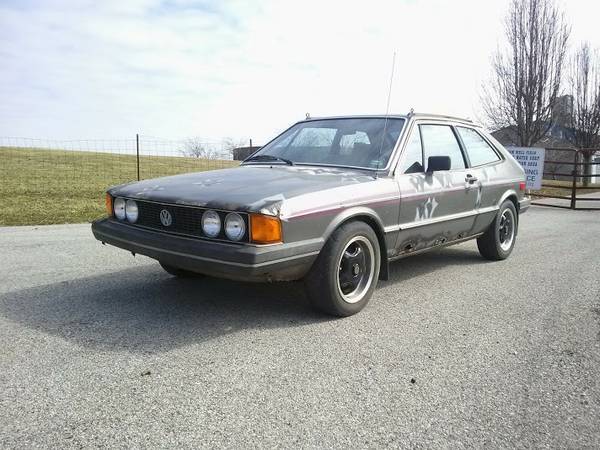 Price SOLD
Buy Classic Volks – This first generation of the classic sport car was offered by Volkswagen in 70’s commonly as the Scirocco MK1. It a VW Scirocco for Sale in UK. Year construction 1979. It’s a Scirroco MK1 on fair condition runs and drives, gray exterior and red in interior ready to go for new owner. Need some work for exterior has many rust on the his body. It could be a potential VW Scirocco MK1 to restored, already offered on Craigslist today. 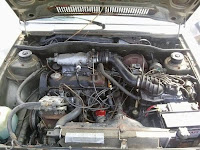 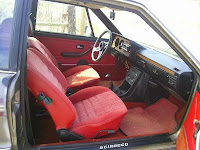 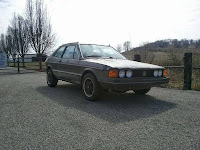 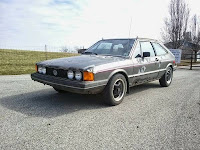 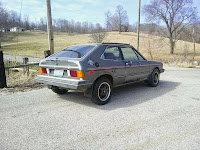