Price $7500 USD
Buy Classic Volks – This a project of classic Volkswagen Beetle being offered for sale in Vashon, Washington. It’s 1964 VW Bug Convertible been 25 years sitting in the garage never been touched by restoration odometer shown 136000 miles. This could be great example to restored but needs extensive concentrate to draw up the engine back, were is lying down in the box. 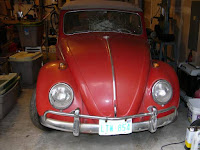 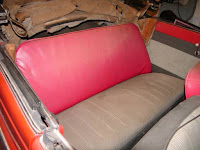 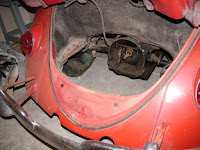 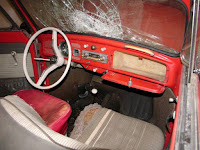 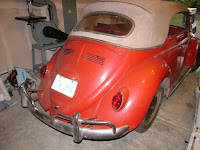 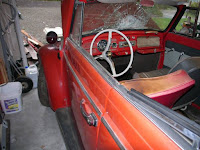 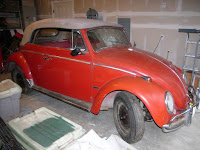 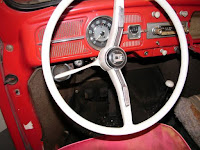 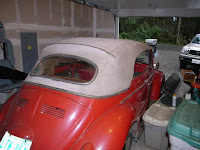 I bought this bug from the original owner in 1991 and drove it for a year when the original engine seized. The car has never been in an accident although it has bumps and dings. Both aprons are original. The floor pans and heater boxes have the usual rust issues. The car has been stored in a garage since 1991. It was going to be to a restoration project but just never happened. Time to let someone take care of this classic.

I am looking for the best offer over $7500 and will leave the car listed until mid-December. If it doesn’t sell by then, I will move it.

The car is also listed in eBay. Whoever has the higher bid over $7500 will get the car.